In an interview with Axios, Bill Gates warned Apple and other tech giants that they risk the kind of nightmarish government intervention that once plagued his Microsoft if they act arrogantly.

The big picture: "The companies need to be careful that they're not ... advocating things that would prevent government from being able to, under appropriate review, perform the type of functions that we've come to count on." 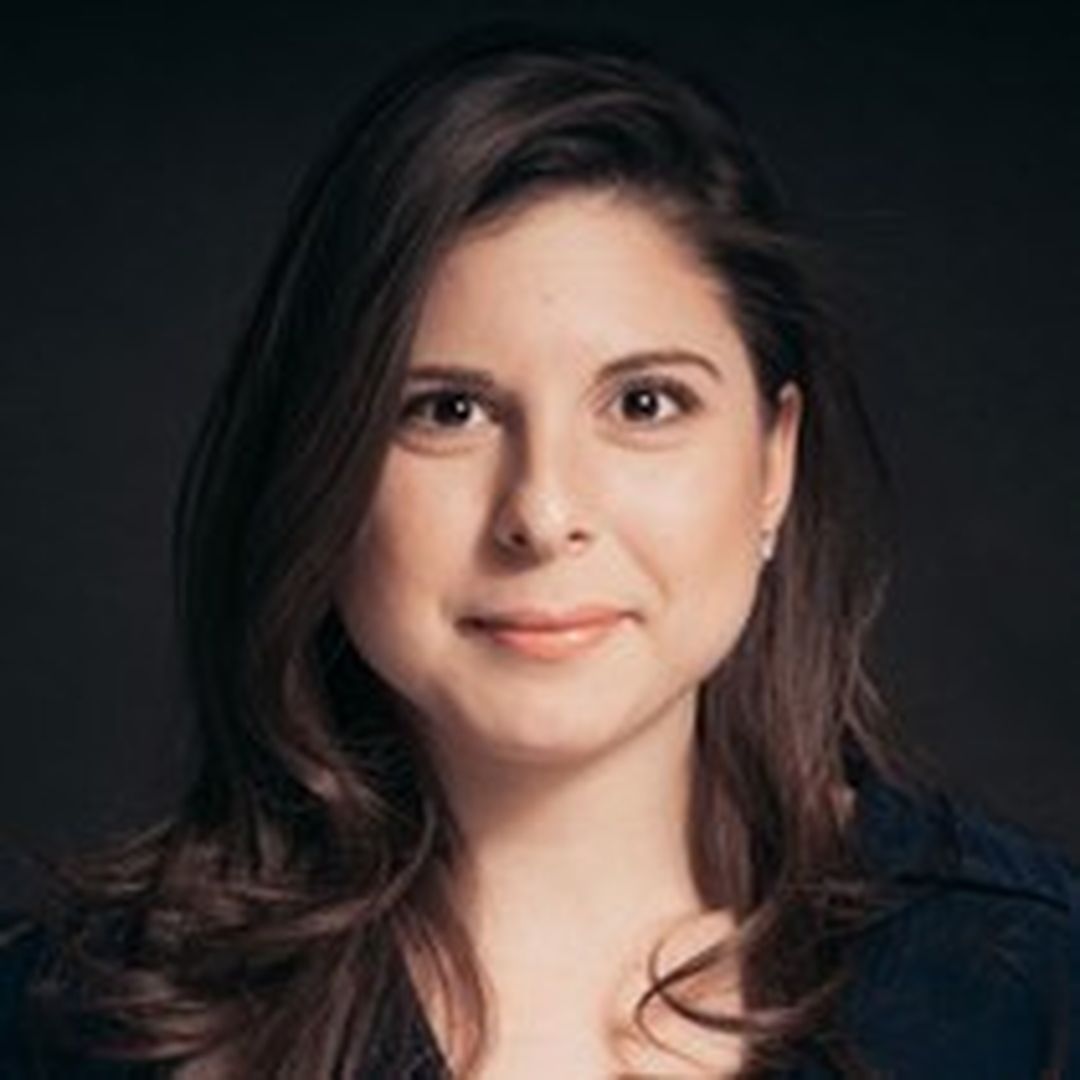 Researcher and technologist Aviv Ovadya, one of the first to identify the fake news catastrophe in early 2016, tells Buzzfeed he is worried about an “Information Apocalypse,” which could lead to “reality apathy,” or people just giving up on finding the truth because it is too indistinguishable from misinformation.

Why it matters: Red flags are continuously being waved by engineers, academics, lawmakers and technologists about the dangers of big tech, yet very little is being done to actually stop the crisis from worsening. Meanwhile, big tech companies grow bigger. 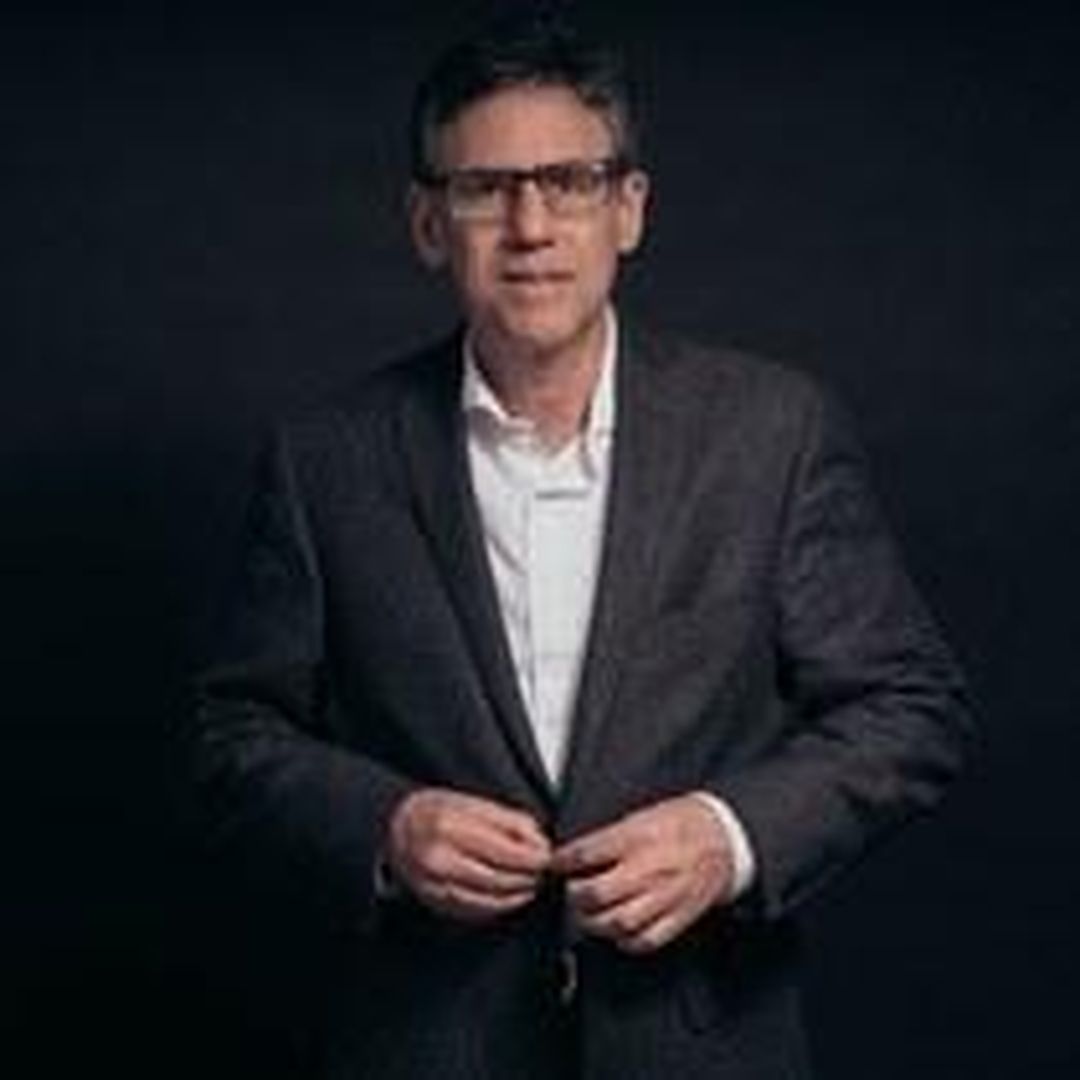 Business executives across the globe—typically a chorus of free traders—favor barriers that would protect and foster technological advances in their own country, according to a new survey.

Quick take: The result, in a GE survey of 2,090 executives in 20 major economies, diverges from seven decades of broad business support for liberalized trade, which mainstream economists believe has powered rising prosperity and shrinking poverty.