Fire officials say they nabbed an arson suspect at the scene of a recent fire. (breaking) 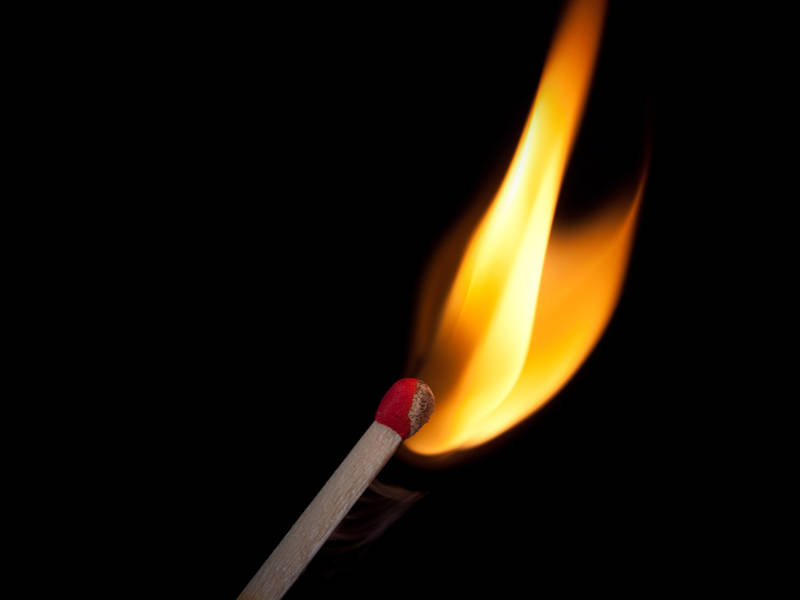 BRISBANE, CA — A person has been arrested for arson following a grass and brush fire Thursday afternoon in Brisbane, a Cal Fire division chief said. The fire was reported at 12:51 p.m. near Valley Drive and South Hill Drive.

Cal Fire Division Chief Rich Sampson said San Mateo County sheriff's deputies arrested a person who was at the scene of the fire, which burned less than an acre.

Sampson said firefighters suppressed it quickly and fortunately there was no wind.

Other fires have occurred in the area. The last one burned hundreds of acres.

submitted 1.2 hours ago by novictim

want to join the discussion? login or register in seconds.
sort by:
New Bottom Intensity Old

A man suspected of setting fires near the Anaheim Hills Festival shopping center Friday was detained after a brave Ventura resident escaping one of SoCal's wildfires sprung into action to stop him. (nbclosangeles.com)