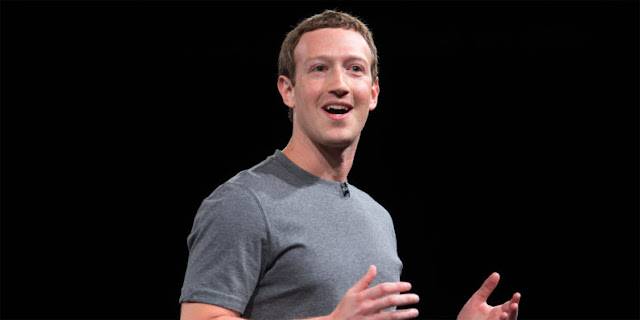 It’s a big week for Facebook. CEO Mark Zuckerberg is set to appear before Congress tomorrow, ready to fess up to his social network’s multitudinous problems. But the company might soon have a bigger adversary: The Federal Trade Commission (FTC), which could put Facebook on the hook for more money than even its redoubtable coffers could supply.
Facebook came to a settlement with the FTC in 2011 over a claim that the former had “deceived consumers by telling them they could keep their information on Facebook private, and then repeatedly allowing it to be shared and made public.” Under the terms of the settlement, Facebook was obligated to follow certain guidelines to protect consumer information.
To use the FTC’s own words:

Facebook is barred from making misrepresentations about the privacy or security of consumers’ personal information; … [and is] required to obtain consumers’ affirmative express consent before enacting changes that override their privacy preferences.

At the time FTC Chairman Leibowitz said of the violation:

Facebook is obligated to keep the promises about privacy that it makes to its hundreds of millions of users. Facebook’s innovation does not have to come at the expense of consumer privacy. The FTC action will ensure it will not.

The FC has since confirmed that it’s conducting a “non-public investigation into these practices.” According to the FTC’s website, the maximum civil penalty amount it can charge for a violation this year is $41,484.
The Washington Post estimated, with the number of American users who may have had their data scraped (which would be all of them), and the number of users who potentially had their information compromised by Cambridge Analytica — the maximum amount of money the FTC could conceivably fine Facebook would be roughly $7.1 trillion.
That’s all the money. According to the Federal Reserve, there’s only (only?) $1.63 trillion currently in circulation.
Of course, it’s highly, highly unlikely the FTC would actually put Facebook on the hook for that much money. But if its investigation finds Facebook to be in violation of the 2011 decree, and it chooses to fine even a fraction of that amount, the company could be in for a serious problem.