China’s first prototype station Tiangong-1 will come crashing back to the planet between March 30 and April 6.

And space boffins have revealed it has the highest chance of crashing into cities along a narrow strip around latitudes of 43 degrees north and south.

It is most likely to hit these places because it is travelling parallel to the equator at the most northern and southern points of its orbit.

The doomed 8.5-tonne craft, which has been hurtling towards Earth since control was lost in 2016, is believed to contain dangerous hydrazine. 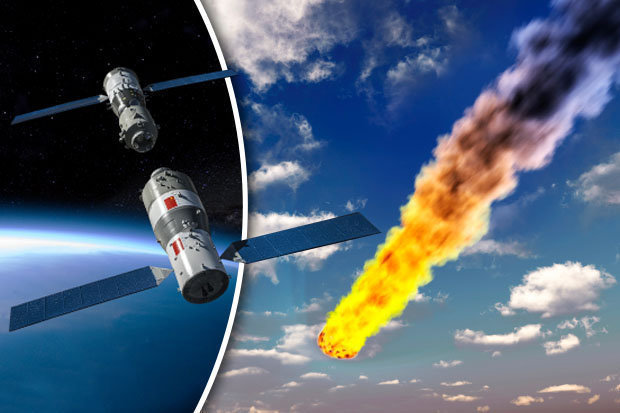 IT'S COMING: China's Tiangong-1 space station is going to smash into Earth

Scientists will only know the precise date it will impact and exactly where debris will fall during the finals weeks of its decline.

Explaining why this is so Dr Hugh Lewis, senior lecturer in Aerospace Engineering at the University of Southampton, compared the geometrical processes at work to crossing the road.

Speaking to MailOnline, he said: “The spacecraft is travelling around a more or less circular orbit, which is tipped with respect to the equator at 43°.

“If you plot this path on a map of the Earth, it produces a sine wave pattern, with the slower curve of the wave in northern and southern latitudes and the faster straighter sections running from east to west. 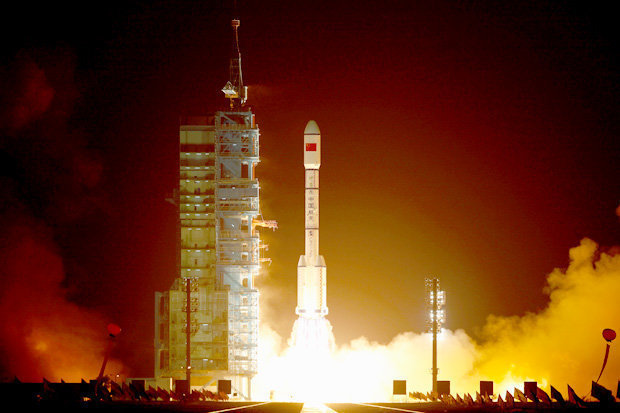 “When the spacecraft crosses the equator, it’s crossing the road at this point, and it does so really fast”

“If you imagine the green low risk area on the map is the part of the road we’re trying to walk across, the quickest way is to go at 90 degrees – straight across.

“When the spacecraft crosses the equator, it’s crossing the road at this point, and it does so really fast.

“When it goes across the red bands further north and south, it’s crossing at a steeper angle – almost parallel to the road.

“It takes longer to cross at these latitudes, which is why it has a higher risk of coming down here.” 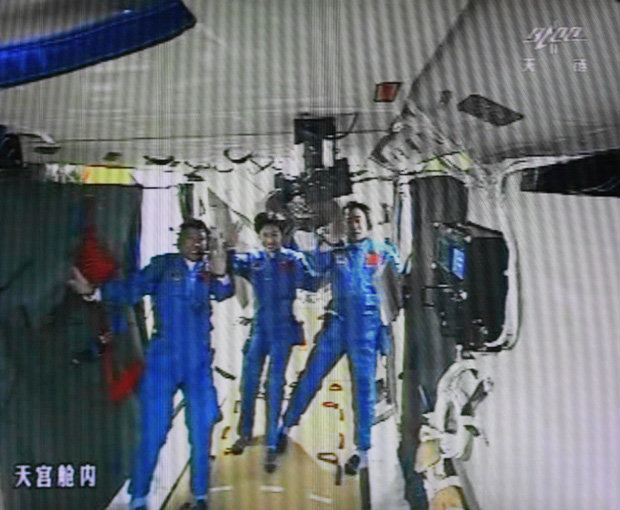 Predictions of Tiangong-1's most likely point of impact come from Aerospace, a US research organisation based in El Segundo, California, that advises government and private enterprise on space flight.

It says the space station will enter the Earth's atmosphere on April 4, give or take a week, and debris will fall no further north than 42.7° N latitude or south of 42.7° S latitude.

These zero probability areas, marked safe as Tiangong-1 does not fly over them, constitute about a third of the Earth’s total surface area.

At particular risk in the northern hemisphere are northern parts of the US, including Boston, Des Moines, Detroit, Milwaukee, Philadelphia and Salt Lake City. 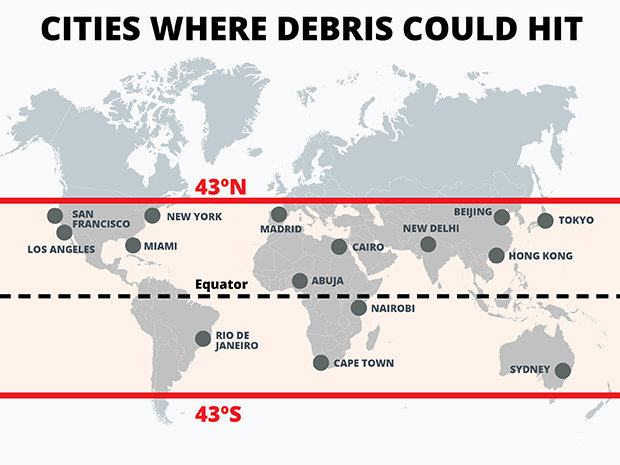 MAPPED: Areas within the red line are most at risk from falling Tiangong-1 debris

In the southern hemisphere, other cities which might be affected include Trelew, Argentina, Christchurch, New Zealand, and Sapporo, Japan.

On September 14, 2016, China made an official statement predicting Tiangong-1 would reenter the atmosphere in the latter half of 2017.

The Tiangong-1 spacecraft launched in 2011, with the aim of using the craft to set up a larger space station. 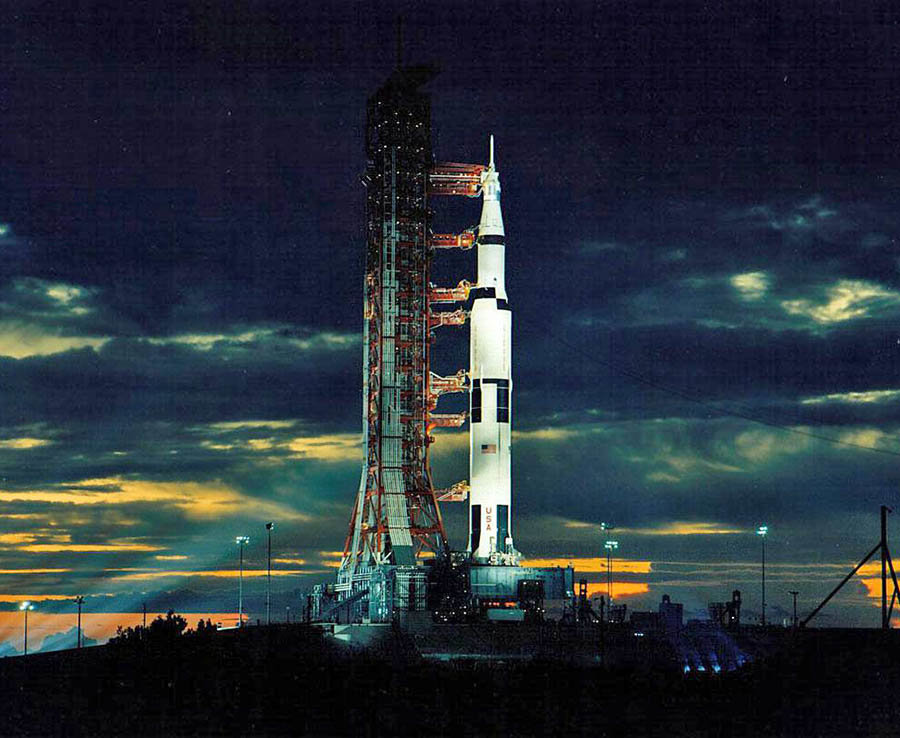 The craft is now at an altitude of less than 300 kilometres (186 miles) in an orbit that is decaying, forcing it to make an uncontrolled re-entry.

Much of the spacecraft is expected to burn up in the atmosphere upon re-entry.

But owing to the station's mass and construction materials, there is a possibility that some portions of it will survive and reach the surface.

In the history of spaceflight, no casualties due to falling space debris have ever been confirmed.