New York District Judge George Daniels has struck down a Saudi bid to drop several lawsuits by families looking for compensation over Riyadh's alleged role in the terror attacks against the US on September 11, 2001. Speaking to Sputnik, attorney and 9/11 families representative Andrew Maloney explained what exactly his clients were looking for.

Sputnik: How many families are involved in the lawsuit?

Andrew Maloney: There are several thousand families. Almost 3,000 people were killed on September 11, and there have been over a hundred [other] people who have died – rescue workers who have become sick from the rescue efforts; there are also numerous, literally thousands of people who were injured, and they're all part of the lawsuit.

Sputnik: Is this only covering personal injury, or financial loss as well?

Andrew Maloney: It covers both; it covers death and personal injuries, as well as claims borne by insurance companies for property and business damages.

© AP PHOTO/ MARTY LEDERHANDLER
US Court Rejects Saudi Government’s Request to Dismiss 9/11 Lawsuits
Sputnik: What is the total sum of what's being sought in compensation?

Sputnik: What evidence do you have of Saudi involvement in the tragedy of 2001?

Andrew Maloney: There's a lot. In Judge Daniels' decision that came out, he talks about some of the allegations we've made; in particular, the [efforts of] two Saudi officials, one working in the Saudi Consulate's office in Los Angeles by the name of [Fahad al] Thumairy, and the other one by the name of [Omar al] Bayoumi, to meet with and take care of the first two hijackers that arrived in the United States in the year 2000 to begin their flight training. These officials were working for the Saudi government, or at least a portion of the Saudi government, in order to facilitate the hijackers' flight training, and provided assistance to them during the time that they were preparing for the 9/11 attacks in the year leading up to it.

© REUTERS/ ANDREW KELLY
A mourner places a flag in the Empty Sky memorial on the morning of the 15th anniversary of the 9/11 attacks in New Jersey, U.S

Sputnik: What about financing? Have you followed the money?

Andrew Maloney: We've got substantial and numerous allegations about money [being funneled] not only to these hijackers; for a long time throughout the 1990s, many Saudi charities (and we've identified several of them in our complaint) funneled money directly to al-Qaeda to support bin Laden and his running of the al-Qaeda training camps in Afghanistan…

Primarily in Afghanistan a lot of Saudi money was going to charities that supported al-Qaeda when it was known by Saudi officials and Saudi businessmen that that's exactly what this money was being used for.

Sputnik: Why is Saudi Arabia afraid of this suit? If they're not guilty, what's to be afraid of?

I'm not going to tell you that everybody in Saudi Arabia was in on this, every government official. But there was a substantial government hand in this, and that's pretty serious stuff. 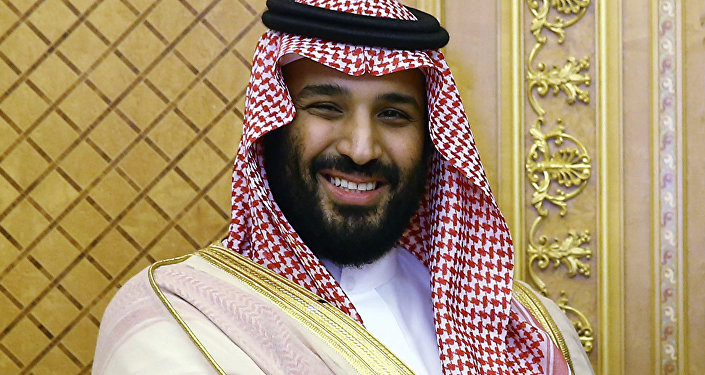 © AP PHOTO/ PRESIDENCY PRESS SERVICE/POOL
Saudi Crown Prince Warns of Possible War With Iran in 10-15 Years
Sputnik: Other than financial compensation, what other measures could be taken against the Saudis if a court decides that they are in fact guilty of collusion, or are complicit in helping to sponsor, plan or support the attackers?

Andrew Maloney: Certainly our government, if the United States wanted to, could issue some kind of sanctions, like you see against North Korea for example. The Saudis and the United States do have an important relationship. It is a difficult relationship, and frankly one that I think is not really built on trust, but on need.

I think for that to change,[it must involve] the Crown Prince, who is in the United States this week. Mohammad bin Salman, whose father is the king – he is a young prince; he's tried to make changes in Saudi Arabia. I applaud him for that. I hope that he means what he says. But before he can move forward and explore the relationship between [Saudi Arabia] the United States and the West can improve, this has to be addressed. This has to be resolved. Because no matter what the politicians say, most Americans believe that the Saudis were behind 9/11. And he needs to deal with that. He needs to resolve this case; he needs to cooperate with the litigation that is ongoing. 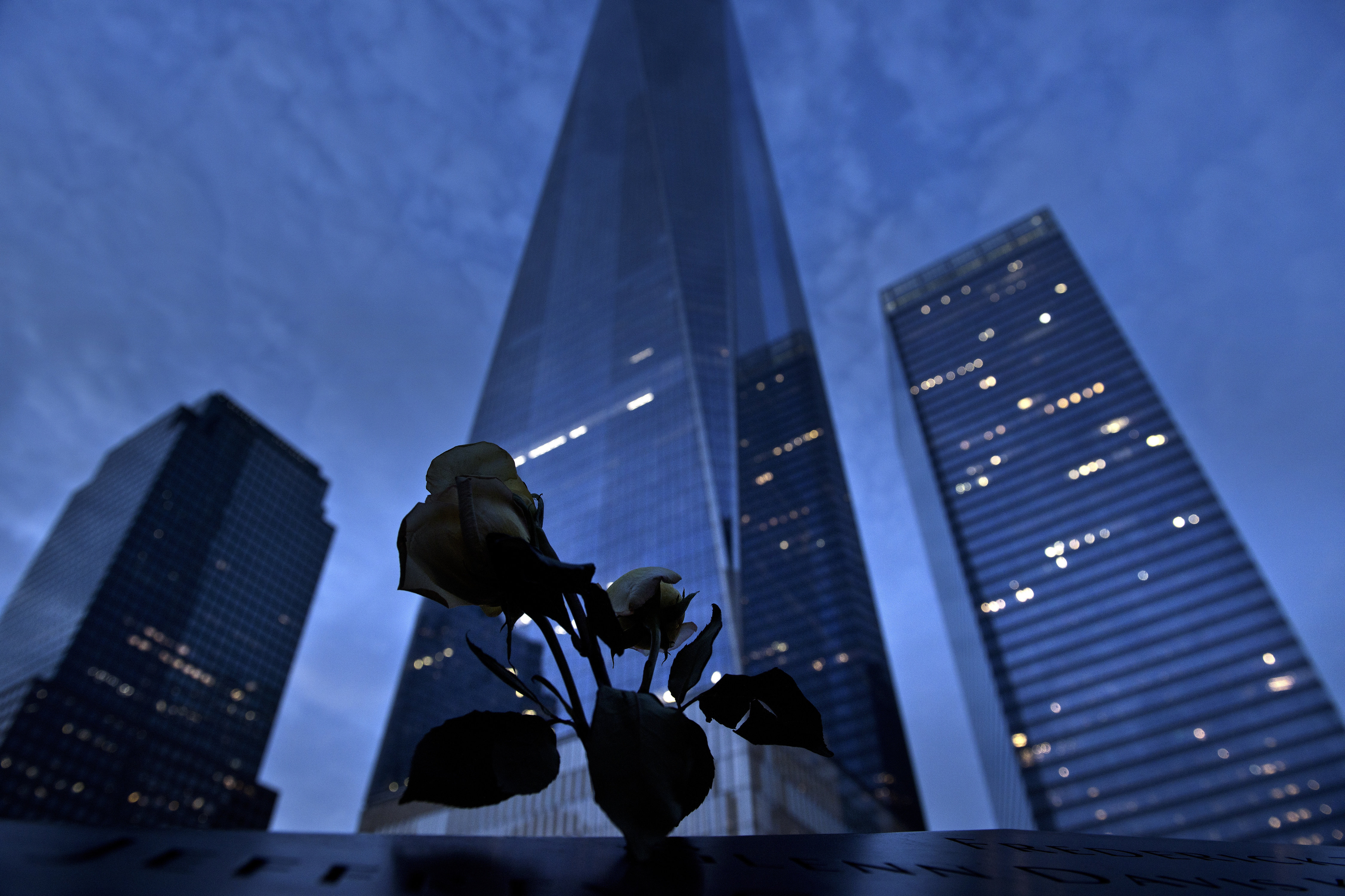 © AFP 2018/ BRENDAN SMIALOWSKI
A view of One World Trade Center from the North Pool, which marks the former site of the North Tower of the World Trade Center, at Ground Zero the night before the 15th anniversary of the September 11, 2001 terrorist attacks in the United States in New York

Sputnik: What can you say about the Trump administration and what appear to be its fairly good relations with the Saudis? He visited Saudi Arabia. Does Trump or his administration have the power to do anything to block this trial, or pardon the Saudis, or something else?

Andrew Maloney: He does not have that power. But I do think the president should pay attention to what's going on here, and should be behind the families and voice that publically. He's done it before, and he should be consistent with his message. We're a little disappointed we haven't heard from him at this point, neither publically or privately. But he does not have the power to make this lawsuit go away. It may be that the Saudis are counting on that or think he does, but in the United States, our constitution has a separation of powers, and the judiciary is in charge of this case now, not the executive branch.

The views and opinions expressed byAndrew Maloney are those of the contributor and do not necessarily reflect those of Sputnik.