The oblivious Pentagon is close to awarding a $10 billion deal to Amazon despite THE FACT that most of the recent government security leaks have come off of Amazon's servers!!!!! 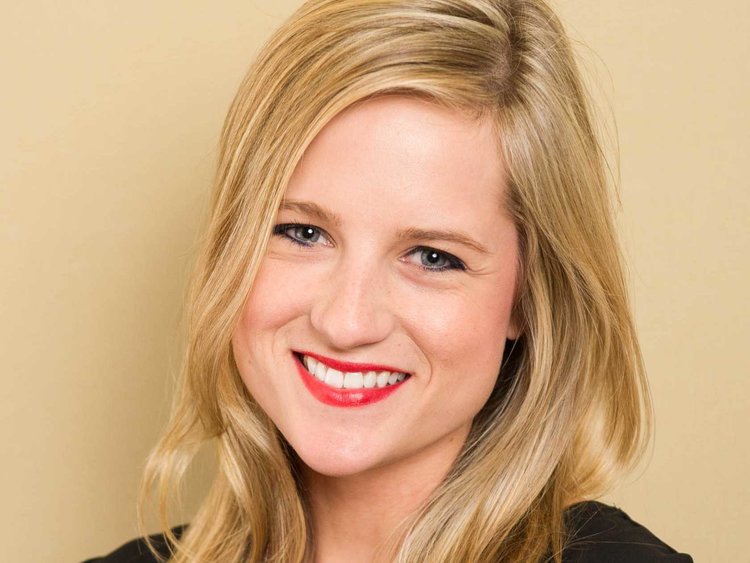 The Pentagon is close to awarding a cloud-services contract worth as much as $10 billion to Amazon, even as President Donald Trump attacks the e-commerce giant from the White House, according to a source with knowledge of the deal.

The Pentagon has not yet publicly announced a winner of the highly-sought-after, 10-year contract to provide cloud services to the Department of Defense as it overhauls its IT systems — a process it's calling the Joint Enterprise Defense Infrastructure, or JEDI, program.

In fact, the Department of Defense is not yet officially done with its request-for-proposal process. It has agreed to release another RFP on Monday.

But behind the scenes, some Department of Defense agencies are so sure that Amazon will be awarded the contract that they are preparing for a transition to GovCloud, which is Amazon's cloud infrastructure designed specifically for government use, according to this source.

"I can't imagine any possible way that the deal could be stopped," this person said, adding that it was only a matter of "waiting for the contract start date to be officially announced."

Another person said the deal wouldn't be finalized until September and it was too soon to declare Amazon a winner. The Pentagon did not immediately respond to a request for comment.

The process for winning this contract has been highly contentious. Opponents of Amazon have even gone so far as to take out advertisements aimed at Trump. The group Less Government last week placed an ad in the New York Post — known to be one of Trump's favorite publications — addressed directly to him. The ad shows a picture of Amazon CEO Jeff Bezos laughing and says "your Defense Department is set to award a no-bid, ten-year contract for all its IT infrastructure to Administration-enemy Jeff Bezos' Amazon."

And Safra Catz, the CEO of another Amazon cloud competitor, Oracle, dined Tuesday with Trump. Oracle is competing against Amazon for the JEDI contract.

Catz complained to Trump during the dinner that the Pentagon's intent to award the contract to a single company made it difficult for anyone but Amazon to win the bidding process, according to Bloomberg.

Trump has unleashed a series of attacks against Amazon on Twitter over the past few days, accusing it of "costing the United States Post Office massive amounts of money for being their Delivery Boy," not paying its fair share of taxes, and putting other companies out of business, among other criticisms.

And legislators, too, have been poking around, demanding that the Department of Defense justify awarding this contract to a single company.

But thwarting the selection of Amazon Web Services, the cloud-computing arm of Amazon, could prove difficult, even if Trump and some members of Congress wanted to.

AWS is by far the largest cloud-services provider in the US, offering the broadest range of technology services. And it already proved itself worthy of handling highly classified materials when it won a $600 million cloud contract with the CIA, which it was awarded in 2013.

Amazon Web Services claims 44% percent of the cloud market and is followed by Microsoft's Azure with 7% percent and China's Alibaba Group with 3%, according to data cited by Bloomberg from the research firm Gartner Inc.

So, unless the Pentagon changes course and decides to use multiple cloud providers, instead of awarding the contract to a single provider, Amazon seems like a shoo-in.

That said, it is common for those who lose government bids to lodge complaints with the US Government Accountability Office, and sometimes the GOA rules in the complainer's favor. Given the battle over this contract, it would be surprising if no one protests it after it is awarded.

There has been no indication that Trump plans to interfere with the bidding process. The White House press secretary, Sarah Huckabee Sanders, reiterated on Wednesday that the president was not involved in the contest.