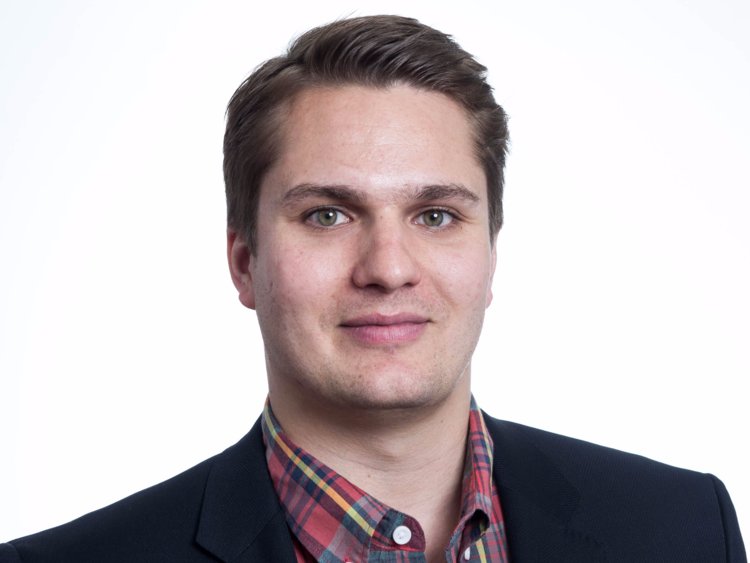 Jun Ying, a former Equifax employee who was at one point next in line to be the company's global chief information officer, has been charged with insider trading by the US Securities and Exchange Commission.

The SEC alleges that Ying, 42, possessed confidential information about Equifax's massive data breach in September before he exercised all of his vested Equifax stock options and then sold the shares, making roughly $1 million. Offloading the stock helped Ying avoid more than $117,000 in losses, according to the complaint.

"As alleged in our complaint, Ying used confidential information to conclude that his company had suffered a massive data breach, and he dumped his stock before the news went public," Richard R. Best, the director of the SEC's Atlanta regional office, said in a press release. "Corporate insiders who learn inside information, including information about material cyber intrusions, cannot betray shareholders for their own financial benefit."

The charges against Ying are just the latest development in the Equifax data-breach saga, which ramped up in early September after the credit-reporting agency said the personal details of more than 145 million US consumers were potentially accessed by hackers from May to July.

Ying was not one of the top company officials who were reported to be under investigation in the weeks following the breach's announcement. That inquiry stemmed from SEC filings that showed three senior executives dumped almost $2 million worth of stock days after the company learned of the breach.

SEE ALSO: Everything is going exactly right for one group of stocks poised to smash record highs